We like to keep our news updated with fresh and topical content.  As the content on this page was written some time ago and there is no plan to update it, we’ve moved it into our archive.

If you have any questions in relation to this article, please get in touch via digital@crippspg.co.uk

Accidentally Locked In? An update… 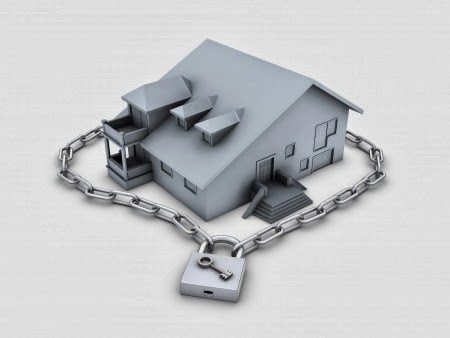 In February we posted about the case of Barclays Wealth v Erimus Housing. In that case the High Court ruled that an annual periodic tenancy had arisen by implication through continued occupation of premises and payment of quarterly rent by a tenant after negotiations for a new ex-Act lease had ceased, some years after the expiry of its previous lease.

The effect of the decision was to lock the tenant into a tenancy that it could not terminate for 13 months, costing it a six-figure sum in rent and service charge.

The tenant has however recently appealed against the decision, successfully. The Court of Appeal decided that although active negotiation of the new lease may have ceased, negotiations had not been completely abandoned. It also found that, although the tenant had said it wished to stay in the premises until a defined point in the future, there was no evidence of any agreement or understanding with the landlord that its right to occupy would be protected during that time.

On that basis, the court held that the arrangement was still a tenancy at will, rather than a periodic tenancy, meaning the tenant had been entitled to terminate it with immediate effect.

The decision indicates that a periodic tenancy will not be readily implied by the courts after the expiry of an ex-Act lease, particularly where the tenant would thereby acquire 1954 Act protection that it did not previously have. A tenancy at will is likely to be implied save in cases where there is no discussion at all about a new lease, or where any negotiations have very obviously been abandoned, and where all other circumstances, including continued occupation of the premises and payment of rent over a period of time, support a periodic tenancy being implied instead.

However, the fact that the High Court and the Court of Appeal interpreted the circumstances of this case in different ways is illustrative of the uncertainty that can arise when an occupation is left undocumented. The Court of Appeal decision will not preclude scope for argument in the future. Requiring a tenant to sign a short tenancy at will agreement pending the grant of its new lease remains the best way of avoiding any potential argument over the tenant’s status, rights and obligations in the interim.

Find out how Cripps Pemberton Greenish could help you with: